Archéotech SA establishes for each site a complete report of archaeological results and techniques used. These reports, apart from the documenting and archival aspects they represent, support the processes of preservation and restoration.

Thus, in the case of Chillon, Archéotech SA participated in the conception of a new museographical excursion, with the creation of a virtual tour of the castle destined to the public. For Valère Castle in Sion, in parallel to the survey of all the buildings in the fortified burg, a data management computer system was elaborated.

Other than the reports, the substantial work realized by Archéotech SA in the fields of building archaeology (castles and fortified sites, religious buildings, dwelling places, proto-industrial archaeology) has led to the publication of numerous articles and books. The analysis of the facades and the inside of the Saint-Jean-Baptiste Roman church of Grandson, which highlighted the different construction and transformation phases that affected it throughout the centuries, led to the publication of a collective book. An article in the Vaud Historical Library’s Cahiers d’archéologie romande has also crowned the survey of the church of Saint-François in Lausanne. 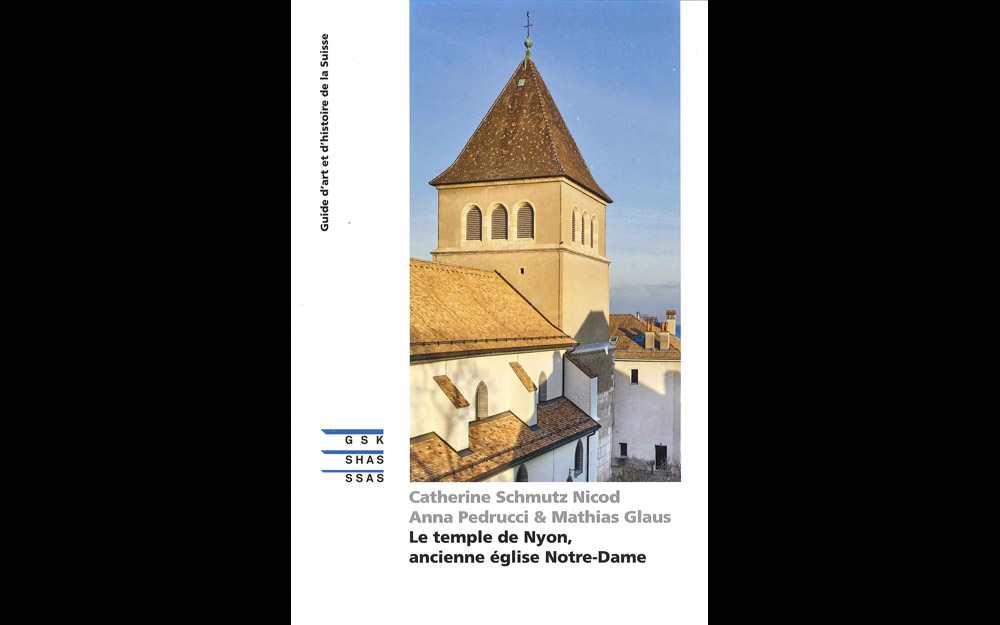 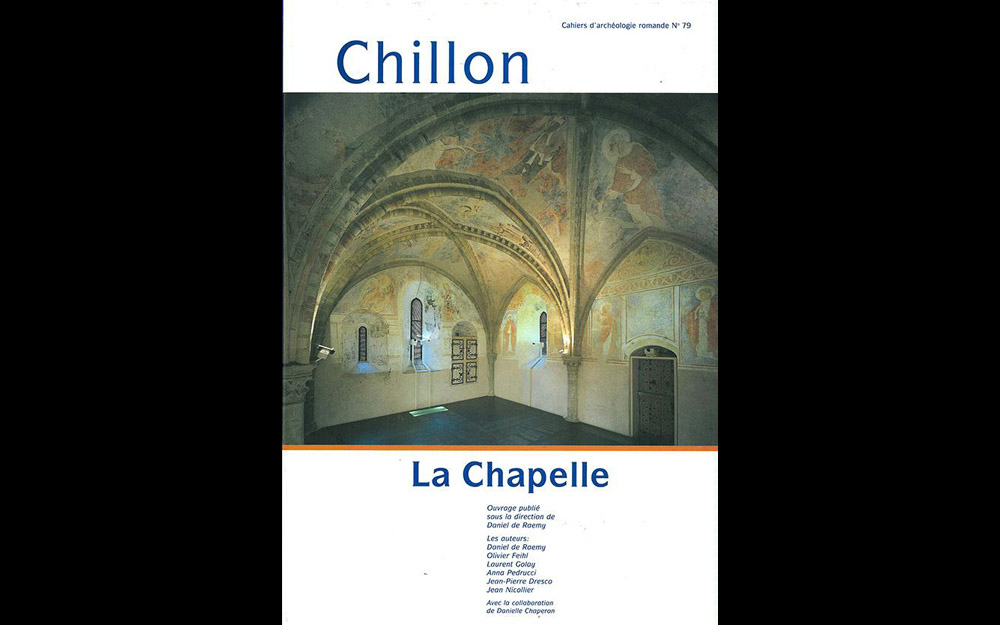 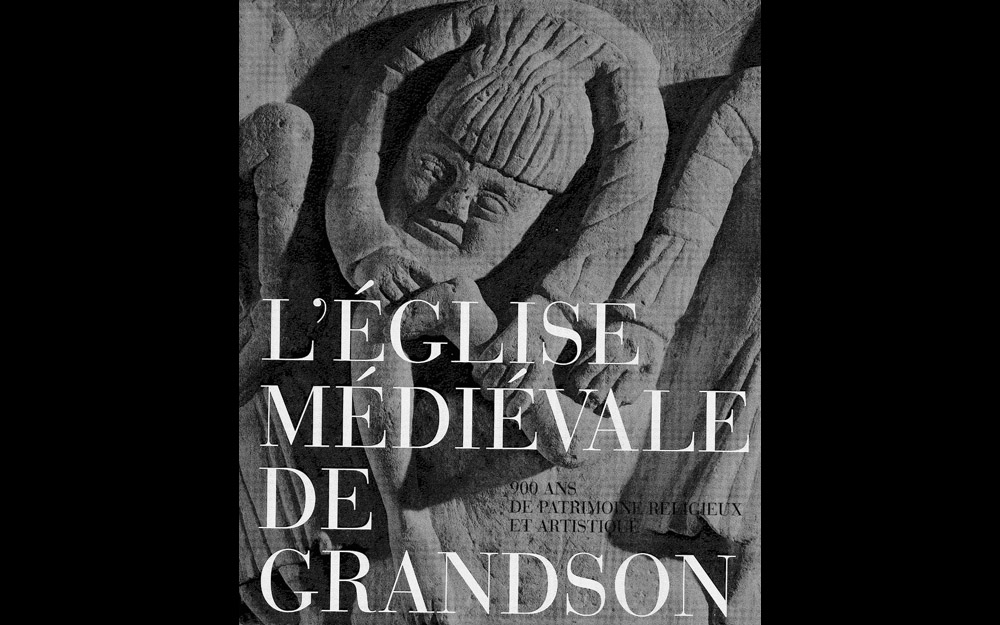 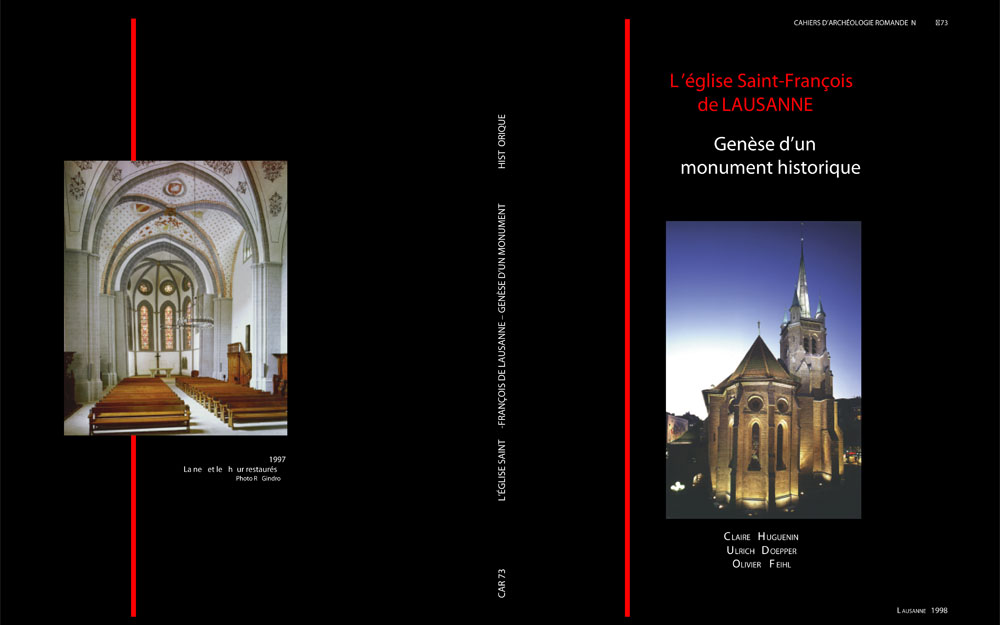 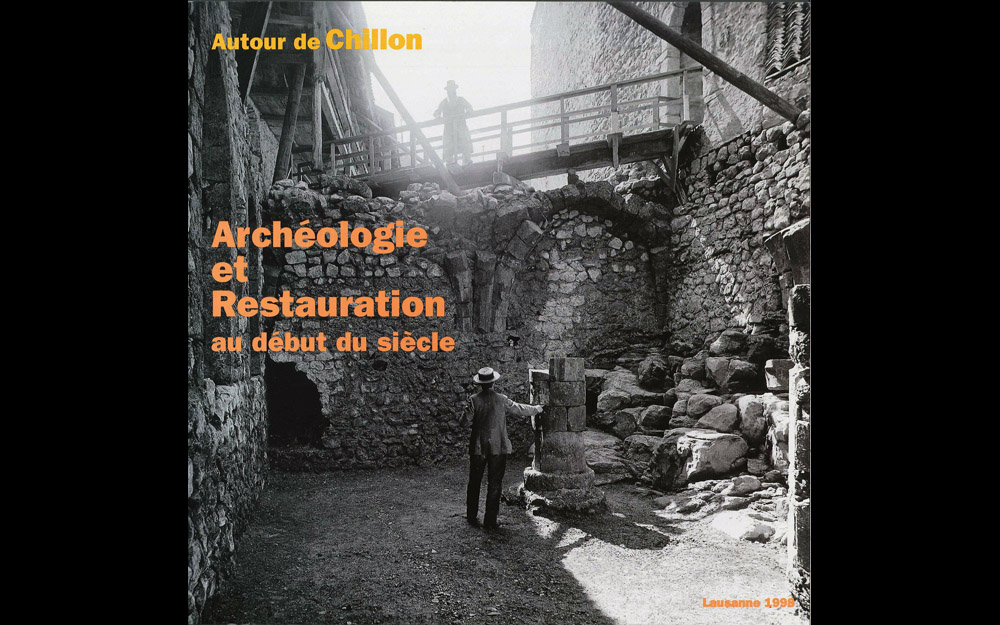